World Latest News Headlines Latest News from every corner of the World
Home Asia Priyanka Gandhi will meet the family whose 4 members were killed in...
Facebook
Twitter
Pinterest
WhatsApp 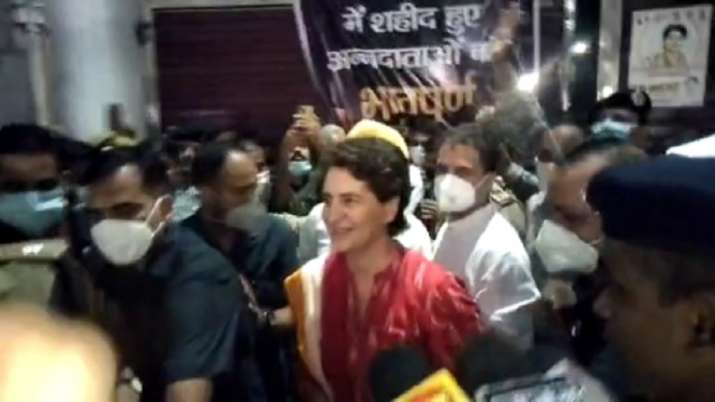 Congress General Secretary Priyanka Gandhi Vadra will reach Prayagraj on Friday evening where the family of the four members of the death will meet.

Phoolchand, his wife, daughter and son were allegedly murdered over a property dispute at their house in Gohri village on Thursday. The bodies of the man, his wife and their children were found at their home.

Local people allege that the police is delaying the action in this matter. However, the police said that they have registered an FIR against the 11 named people on several charges including gang rape and murder. Prayagraj police chief also said that some people have been detained for questioning.

According to party sources, Priyanka will meet other family members and extend her support to them.