The mugshot of a California mom accused of killing her toddler during an exorcism has been released, with horrific new details of the murder also emerging.

Arely Naomi Proctor died in September last year after her mother Claudia Hernandez, 25, and her pastor grandfather performed an exorcism, according to police at the family’s tiny Pentecostal church in San Jose.

Claudia is accused of holding the girl’s neck, squeezing it and depriving her of food, while Pastor Rene Huezo, the girl’s grandfather together with her teenage uncle held her down to perform the depraved act.

The trio’s mugshots were shared on Friday, as it was claimed Claudia had stuck her fingers down her young daughter’s throat to try and ‘exorcise’ the demon inside her.

She’d grown convinced that the youngster was possessed after Arely started waking up in the middle of the night while screaming and upset.

Claudia Hernandez-Santos,25, was the mother of three-year-old Arely Naomi Proctor who died 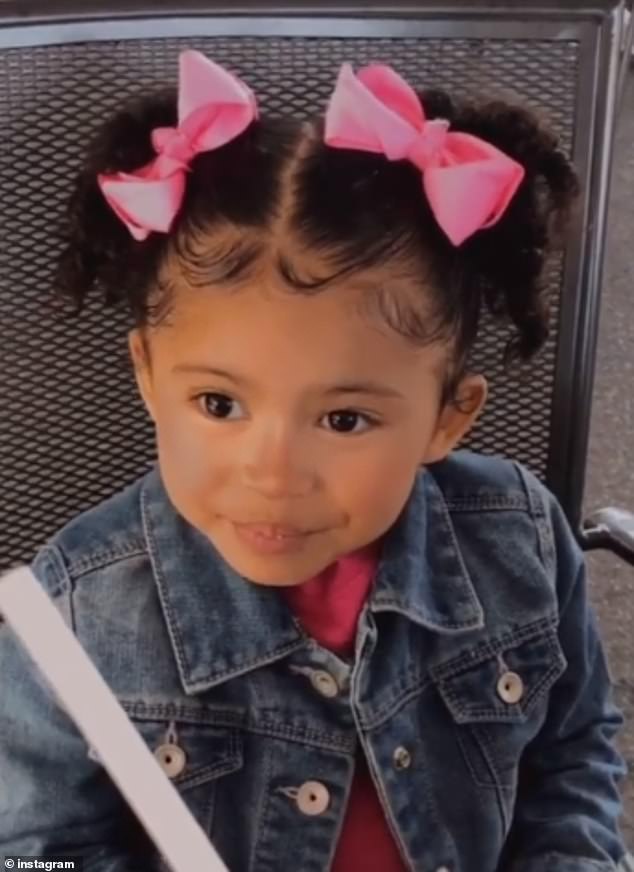 Arely Naomi Proctor died in September last year. The three-year-old’s grandfather ‘performed an exorcism’ on her 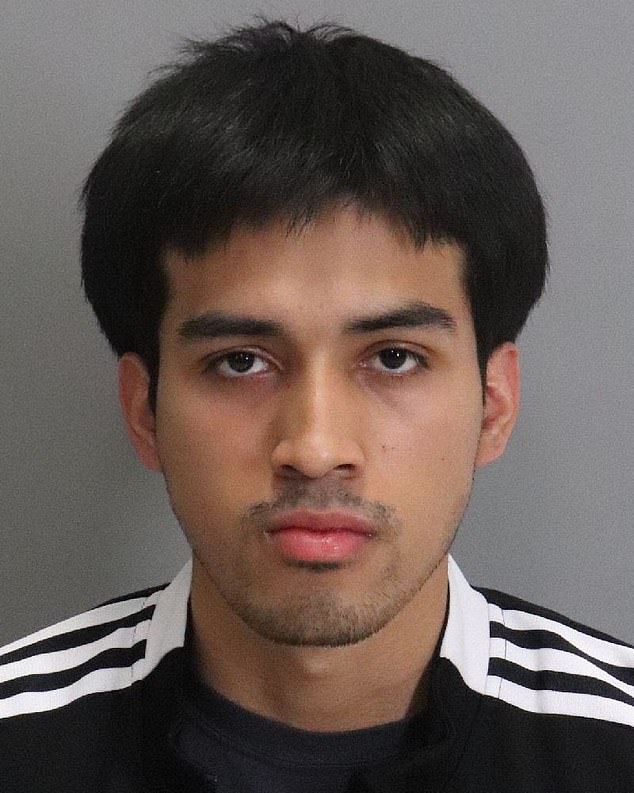 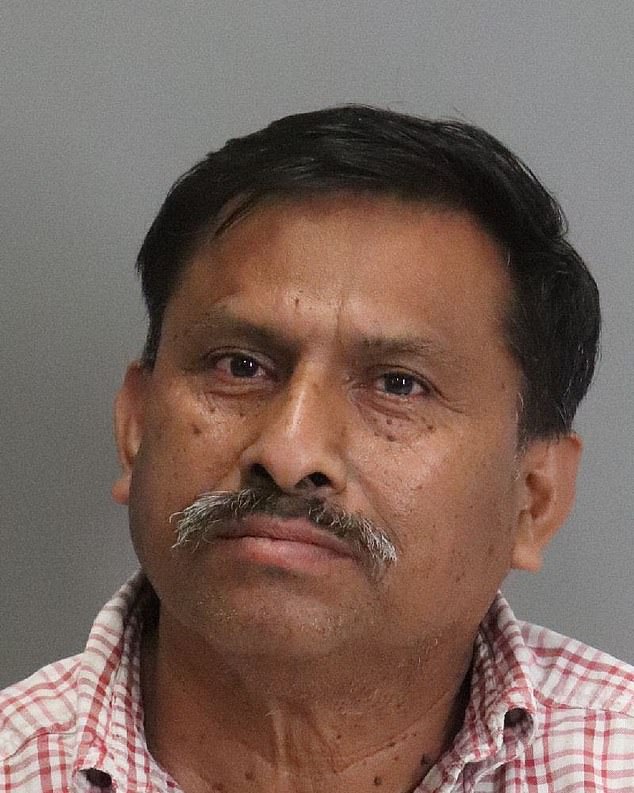 Rene Trigueros Hernandez, 59, is the homicide victim’s grandfather and the church leader

Claudia has been charged with assault causing death while Rene Aaron Hernandez-Santos, 19, and Rene Trigueros Hernandez, 59, have also now been arrested and charged in connection to the young girl’s death following a gap of four months, as of Wednesday.

The delay in charging the grandfather and uncle came after new evidence was uncovered by a coroner’s autopsy according to 8NewsNow,

They trio told police they were trying to rid the girl’s body of ‘evil spirits’, according to The Mercury News.

The little girl’s mother, uncle, and grandfather allegedly held Arely down by her neck, torso, and legs for several hours. 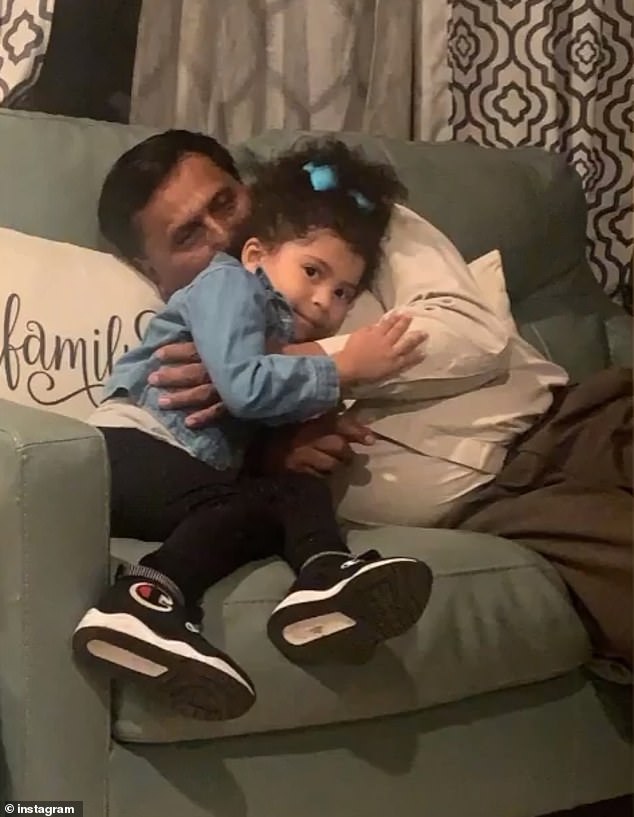 The girl with her pastor grandfather before she died. She would have turned four a month later 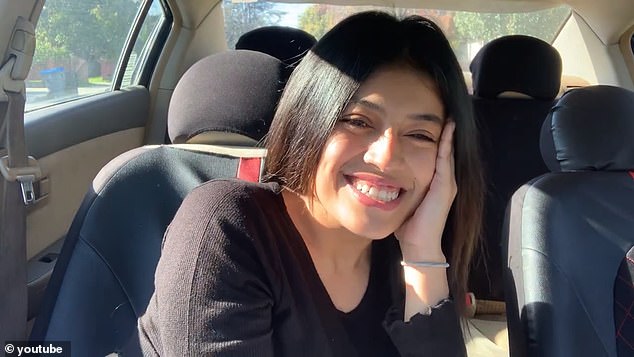 They then attempted to make her vomit by sticking fingers and hands down her throat.

Her family are alleged to have waited two hours before calling 911 with the mother freely admitting to police that nobody performed any kind of medical assistance to help the girl before or after she died.

Claudia also allegedly told police that she thought the child was possessed because she ‘would wake up and scream or cry periodically,’ local station KTVU reported, sitting court documents. 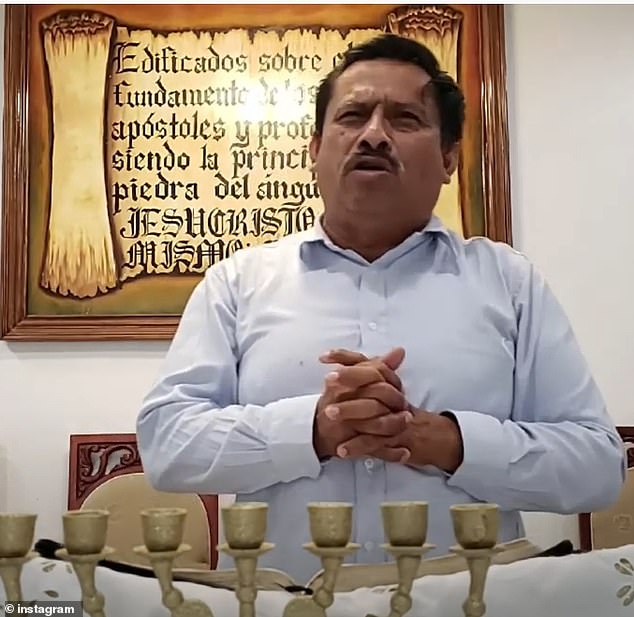 Pastor Rene Huezo is pictured in the church’s YouTube videos. He performed the exorcism and has now been charged in connection with the girl’s death

The Santa Clara County coroner’s office ruled Arely’s death a homicide but details of her death have never been made public until now, following the arrest of her 25-year-old mother.

Huezo told the Mercury News that they were performing an exorcism when she died, but he claimed that is now why she died.

‘If you read the Bible, you’ll see that Jesus casts away demons and made sick people healthy again.

‘It’s not when I want to do it, it’s when God, in his will, wants to heal the person. The preacher is like an instrument of God; what we do is what God says.

‘It’s the stuff of God, and everything is in the will of God no matter how small or big.’

It’s unclear why they felt the need to exorcise the child or whether or not her father, who has not been named, was involved. 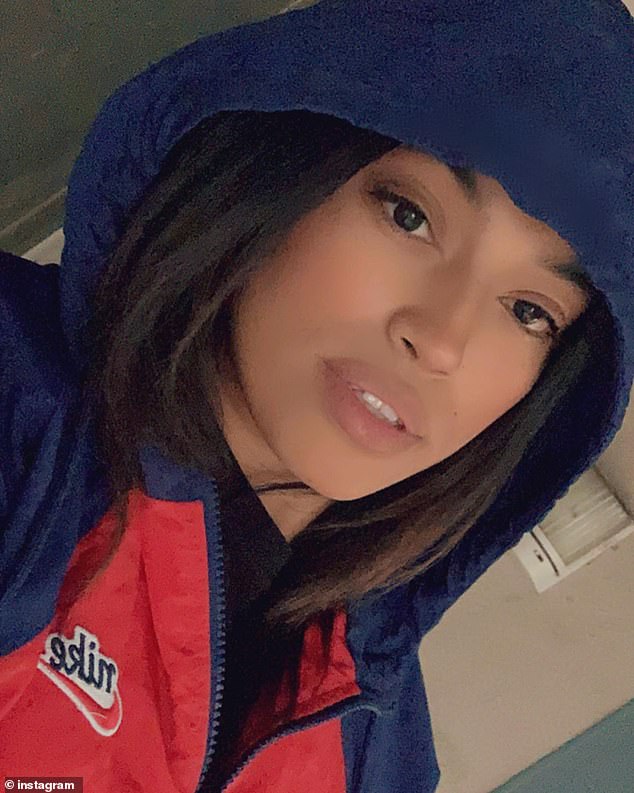 The girl’s mother Claudia Hernandez, who goes by Eliisa Santos on social media, and her pastor grandfather performed an exorcism, according to police

After her death, the family held a pink, Disney-themed funeral for Arely.

Her mother unashamedly posted about it on social media and recorded a YouTube video, saying people did not understand what she had been through.

‘I am at peace, I am happy. The reason I feel what I feel is God. If you don’t want to be in my life, that’s OK. The only one I need is God.

‘It is what it is,’ she said in one section.

‘If you weren’t there when she passed away and whatever you want to think, is not valid. One thing I’m not going to do is lie about how she passed away,’ she said in another portion of the video. 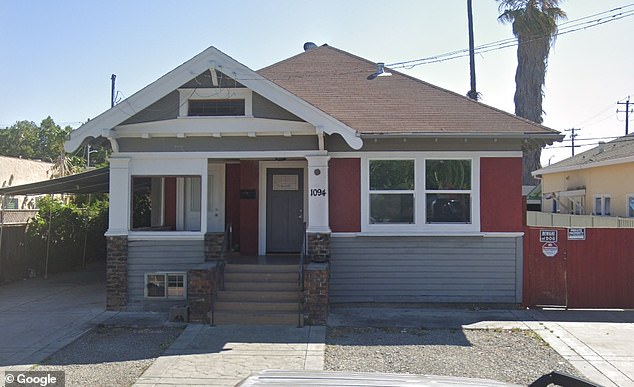 The family ran their Pentecostal church out of this home in San Jose, California

The church operated out of the basement of a home in San Jose and is unassuming from the outside.

The man who owns that house told the Mercury News that he was unaware they were performing an exorcism when the child died last September 23, which lasted for some two hours.

‘The grandpa told me they were praying, and they think that by praying, the Holy Ghost would come and save her.

‘The mom said she was trying to squeeze her body to bring her demons out. I can’t believe she said that. It’s very awful. Very, very awful,’ Santiago Garcia said.