Three Dutch commandos who were training in anti-terrorism in Indiana are shot and wounded outside Indianapolis hotel: Two are in critical condition

By Paul Farrell For Dailymail.Com

Three Dutch commandos were wounded in a shooting in Indianapolis’ entertainment district around 3.30am on Saturday morning.

At least two of the soldiers were in critical condition following the attack, according to a Dutch Ministry of Defense spokesperson who was speaking to NL Times.

The NL Times report says that the commandos were involved in an argument prior to the shooting.

Dutch newspaper Algemeen Dagblad reports that the wounded men are members of the anti-terrorism 108 Commando Company. The group is training at a facility designed to teach urban combat.

‘The shooting took place in front of the hotel where the commandos are staying,’ said a ministry spokesperson. ‘The incident happened during the military members’ free time.’

DailyMail.com has reached out to the Indianapolis Metropolitan Police Department and the Dutch defense ministry for comment.

The group was staying at a local Hampton Inn.

At least two of the soldiers in critical condition following the attack, according to a Dutch Ministry of Defense spokesperson 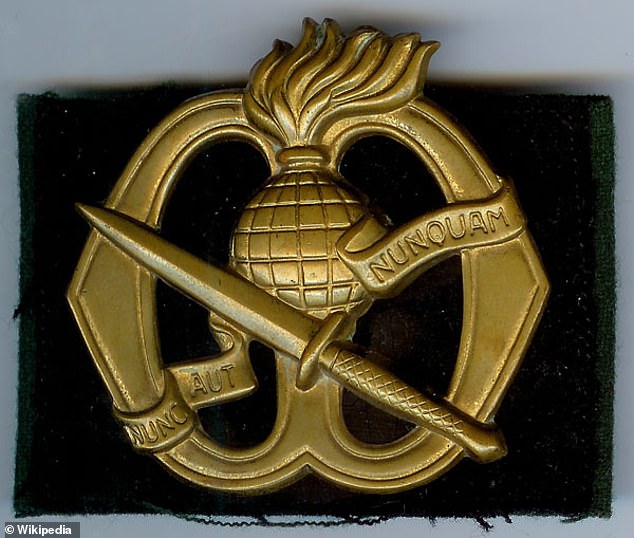 The three wounded men are members of the Dutch Commando Corps, the group’s insignia is shown here, they were in Indianapolis are part of an urban combat training program 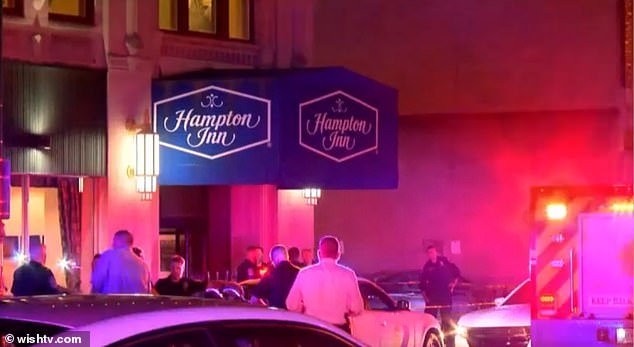 Police were called to the Hampton Inn around 3.30am where they found the three wounded men lying outside of the hotel, reports Fox59.

The station reports that police have multiple witnesses but said that no arrests have been made. The shooting did not take place inside the hotel.

The hotel where the shooting occurred is on the 100 block of South Meridian Street at the intersection between Meridian and Maryland streets.

Authorities in Indiana said that they do not believe that the shooting was random and that there is no threat to the public.

Although fatal shootings are down in Indianapolis compared to 2021’s record-breaking figure of 271, 2022 is still on pace to be the second deadliest year in the city’s history, reports Fox59.

Despite the lower overall homicide rate, nearly twice as many juveniles have been killed on the city’s streets compared to the same time last year.

The Mayor’s office has set aside $15 million for citywide community anti-violence grants. 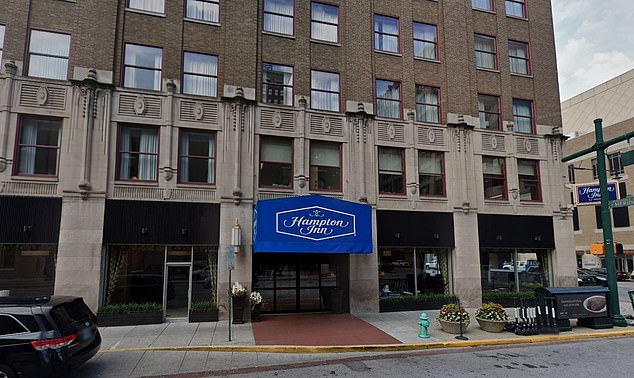 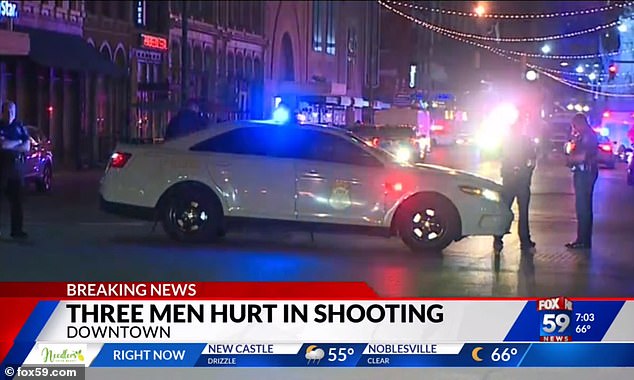 Police were called to the Hampton Inn around 3.30am where they found the three wounded men lying outside of the hotel

The Dutch defense department said that the victims’ families have been notified.

The US and Dutch militaries have long-standing ties. In July 2022, Secretary of Defense Lloyd J. Austin III met with his Dutch counterpart, Kajsa Ollongren, at the Pentagon.

Speaking to the media after the meeting, Austin thanked the Dutch for their support of Ukraine following the Russian invasion.

The two countries also collaborate in combatting drug smuggling in the Caribbean, Austin said. He added: ‘I know that the Netherlands is also committed to a free and open Indo-Pacific.’

In recent years, the Dutch have purchased F-35 Joint Strike Fighters and MQ-9 Reaper drones from the US.

Ollongren also mentioned the collaborations between the US and Dutch militaries in tackling cyber crime.

‘Our relationship is based on common commitment, freedom and rights,’ she said.