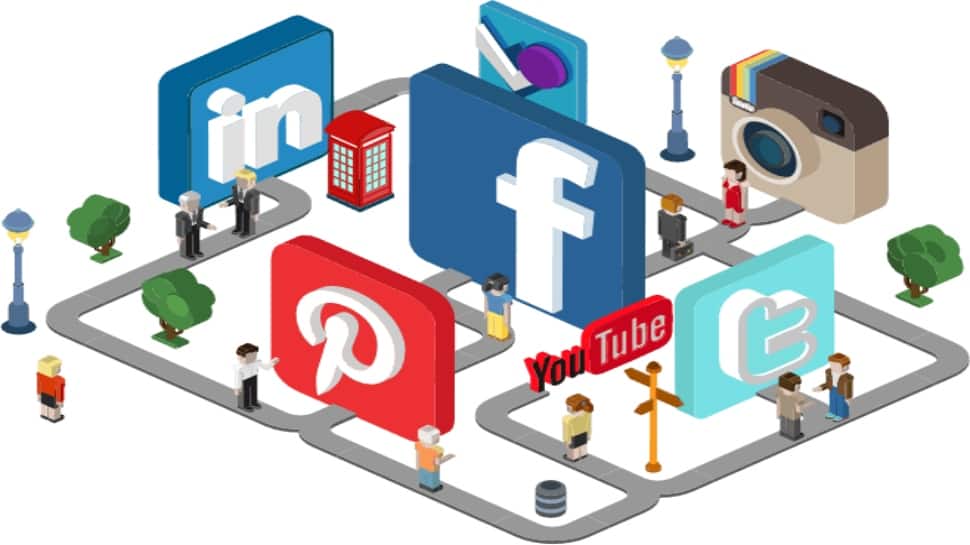 As a result of the tremendous potential of such social media platforms, corporations and marketers have made significant inroads into media spending. According to Dentsu, social media currently accounts for the largest share (29 per cent) of the total digital spend (Rs 4,596 crore).

As a result, these social media platforms are constantly evolving with upcoming ads, artists, and users. We’ve seen the rise of a number of new platforms including MX Takatak and Spark, as well as redesigned features on giants like the reels. In the last 12-18 months there has been a lot going on on Instagram, YouTube Shorts and Super Thanks on YouTube, and on Facebook.

Instagram last year gave its users the option to hide the number of likes on their posts to improve the user experience, while YouTube just a few days ago announced plans to remove the dislike button from its videos. 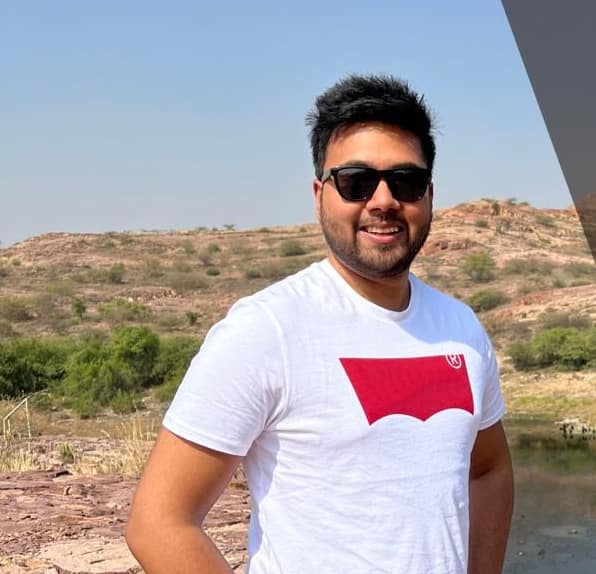 Look at this, one example is that of Anubhav Mukherjee, who started uploading pictures on his social media by creating a page called Kolkata Buzz to give a glimpse of the mesmerizing beauty of the city. Soon, people started liking the content and gained followers real quick. During Durga Puja 2017, the page went viral on Facebook and Instagram in parallel. Maintaining the page’s consistency, it earned over 100,000 followers within a year.