Singer-composer Rahul Jain has been booked for allegedly raping a 30-year-old female costume stylist at his flat in Mumbai, an official said on Monday. Police has registered a First Information Report (FIR) against the Bollywood singer. The singer denied the allegations, saying they were “fake and baseless”.

In his statement recorded at Oshiwara police station, the complainant said that Jain contacted him on Instagram and praised his work. A police officer, citing the FIR, said that he had assured her to visit his flat located in a high rise in suburban Andheri. 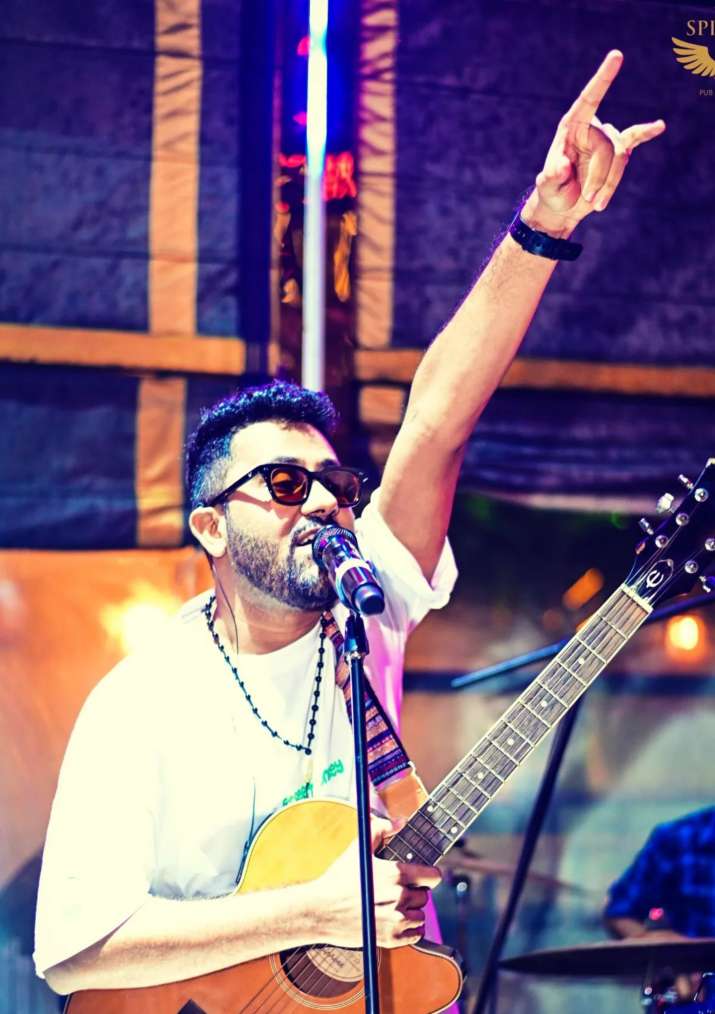 The officer said that the woman had gone to Jain’s flat on August 11. He asked her to go to his bedroom with him on the pretext of showing his belongings and raped her.

According to the police, the woman works as a freelance costume stylist. The woman said that when she protested, Jain assaulted her. He also tried to destroy the evidence. 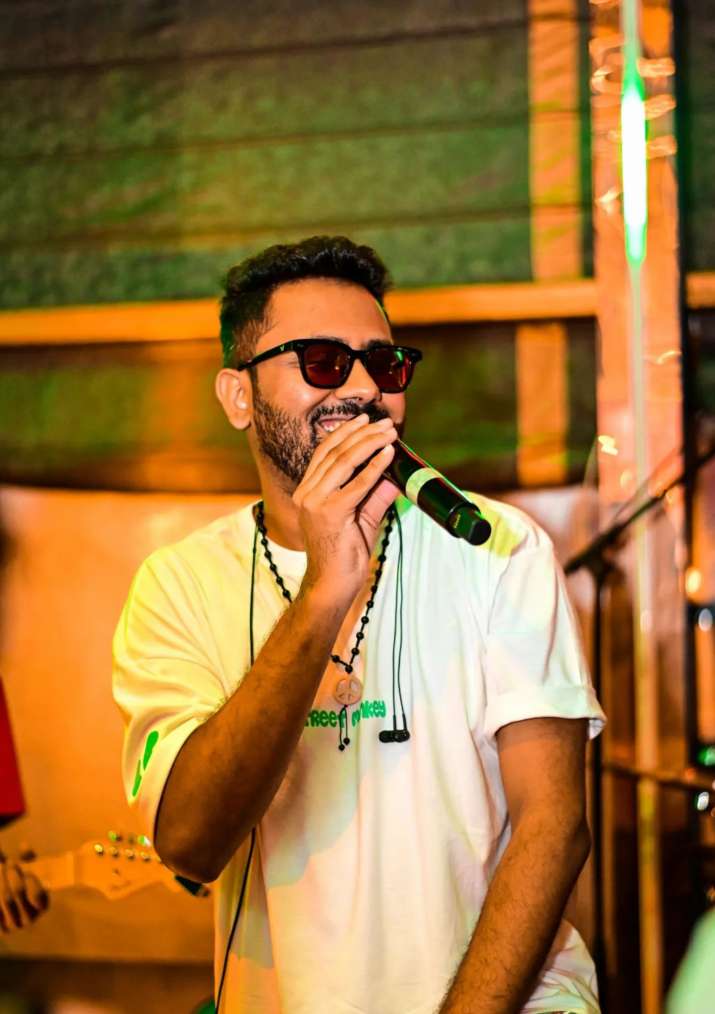 No arrest has been made so far.

When contacted, Jain said, ‘I do not know this woman. The allegations leveled by him are false and baseless. Earlier also a woman had made similar allegations against me but I got justice. This woman can be that woman’s ally.”