In view of the increasing pollution situation in Delhi-NCR, the Haryana government has closed schools in four districts of the state namely Gurugram, Sonipat, Faridabad and Jhajjar. Along with this, all government and private offices have been asked to do work from home.

The Haryana government has taken this decision in view of the increasing level of pollution. It is worth noting that the Delhi government has already taken a decision in this regard. Haryana Government has implemented new guidelines with immediate effect. These instructions will be effective till 17 November 2021. The district administration will ensure wide publicity by making Munadi in its jurisdiction. 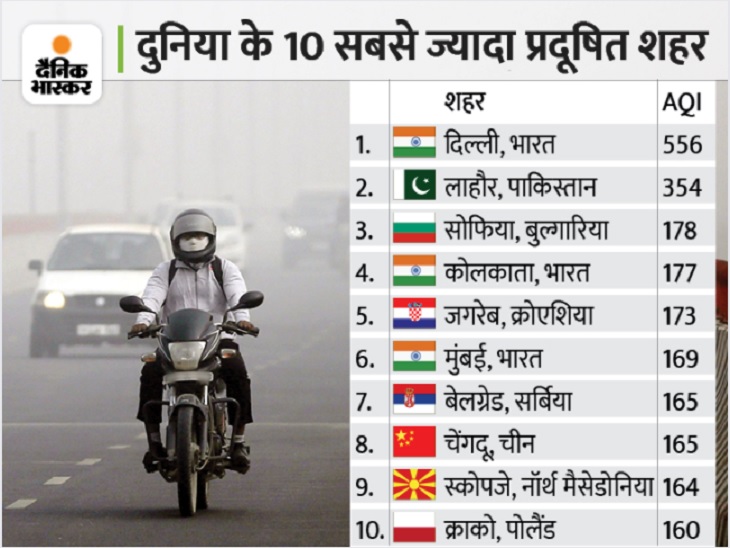