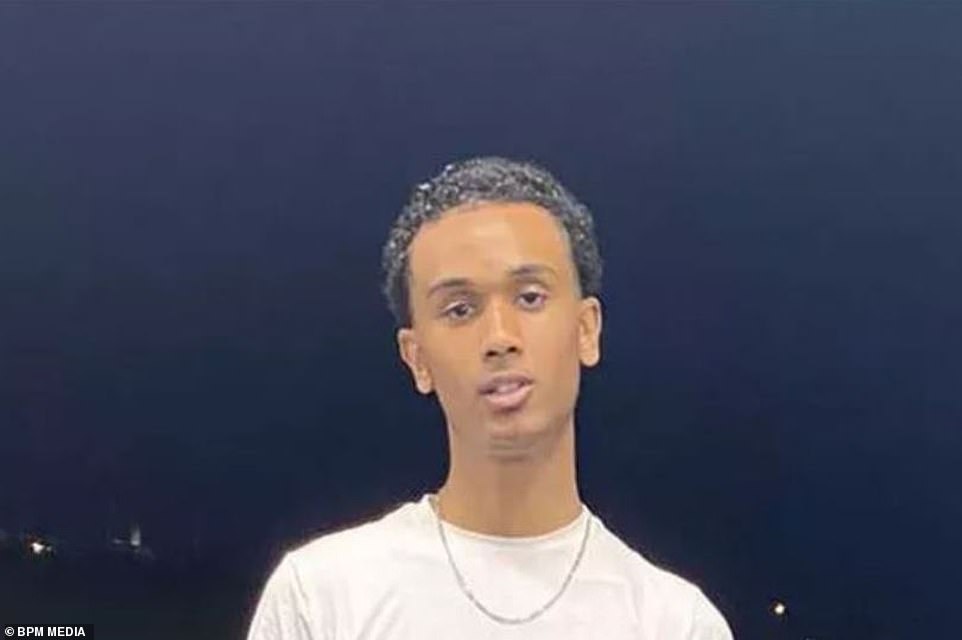 A man has been charged with murder and attempted murder after a double stabbing in Brentford, West London on Friday.

Norris Henry, 37, has been charged with the murder of 20-year-old Ali Abukar Ali and the attempted murder of 84-year-old Betty Walsh.

Henry is due to appear before Uxbridge Magistrates’ Court on Monday 15 November.

Police said the woman’s condition remained critical in hospital and the injuries were assessed as not life-threatening.

Betty’s family said the pensioner is no longer on the ‘serious’ list after undergoing a kidney operation following the horrific attack.

She was kind enough to ask her family why England beat Albania 5-0 last night.

He said it was too early to say when he would be allowed to leave from St Mary’s Hospital in Paddington.

Ali Abukar Ali, 20, was found dead by police and paramedics after reports of a stabbing at an Albany parade at 8 p.m. yesterday. 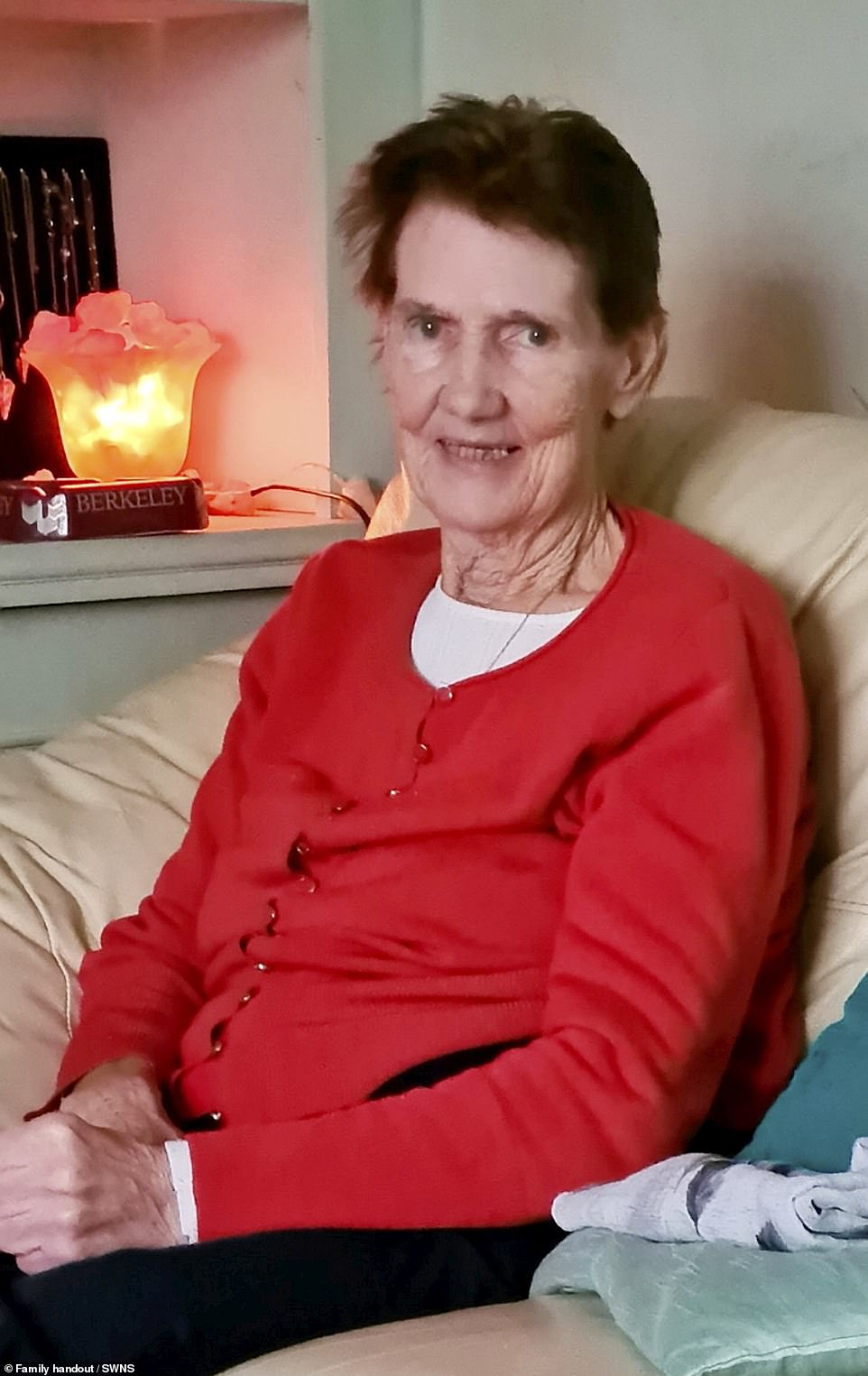 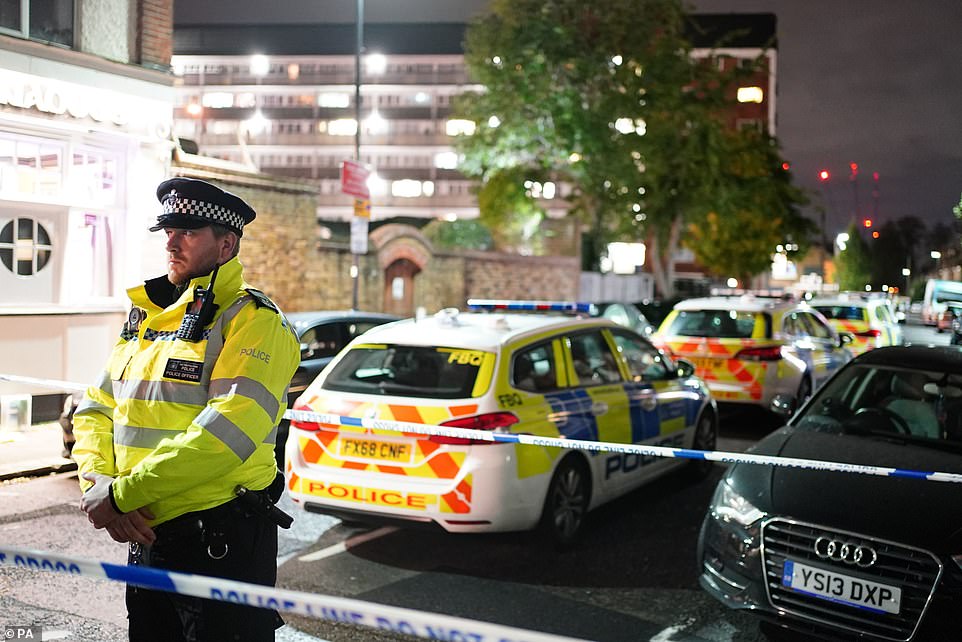 Police at the scene at the Albany Parade in Brentford, where Ali Abukar Ali was killed and pensioner Betty Walsh is in critical condition at Paddington Hospital

The 20-year-old victim, Mr. Ali, was described as a hardworking man who had recently received a scholarship after jumping to Betty’s rescue.

On Sunday, the Mail told TODAY that a bystander said: ‘I was going to get kebabs, but when I went out, I saw the police coming. The boy was lying on the floor covered in blood and they were trying to give CPR, but he could not be saved.

Ali’s mother rushed to console the daughter’s family before receiving the devastating news from the police that her son had been stabbed to death.

Last night, their eldest daughter, Bridget, 60, said: ‘She didn’t know she had been punched and didn’t realize it until someone came out to help her.

Ali went upstairs and asked what the ruckus was all about, challenged his assailant and tried to help him. What happened after that was a tragedy.

A crowdfunding page set up in Ali’s memory raised more than £7,000 last night.

A friend on the page wrote: ‘Most caring, polite, funniest young man, can’t remember a single one without seeing his amazing smile.’

Another wrote: ‘I grieve for the loss of this brave young man who could have saved himself if he had not stepped forward to protect a woman in danger.

‘What a star – now shining in heaven. May Allah rest his soul and give support to his poor family. tear out.’

Mary Walsh, who described herself as Betty’s daughter, said: ‘This lad is a hero – he died trying to save our mother. rip in peace.’

A local resident said: ‘I heard how the boy went from a friend to help the old woman.

‘He was a hero. What he did was very honorable, and it is a matter of great shame that he died.’

The daughter has been described as a ‘rock’ for her three sons and three daughters after the death of her husband more than 30 years ago.

Bridget said: ‘Everybody knew Mother. She has lived in Brentford for 60 years.

‘She was lively and fit, she walked every day and was a strong woman and shopped a lot – she was not weak at all.

‘She was football-crazy and Brentford FC-crazy. 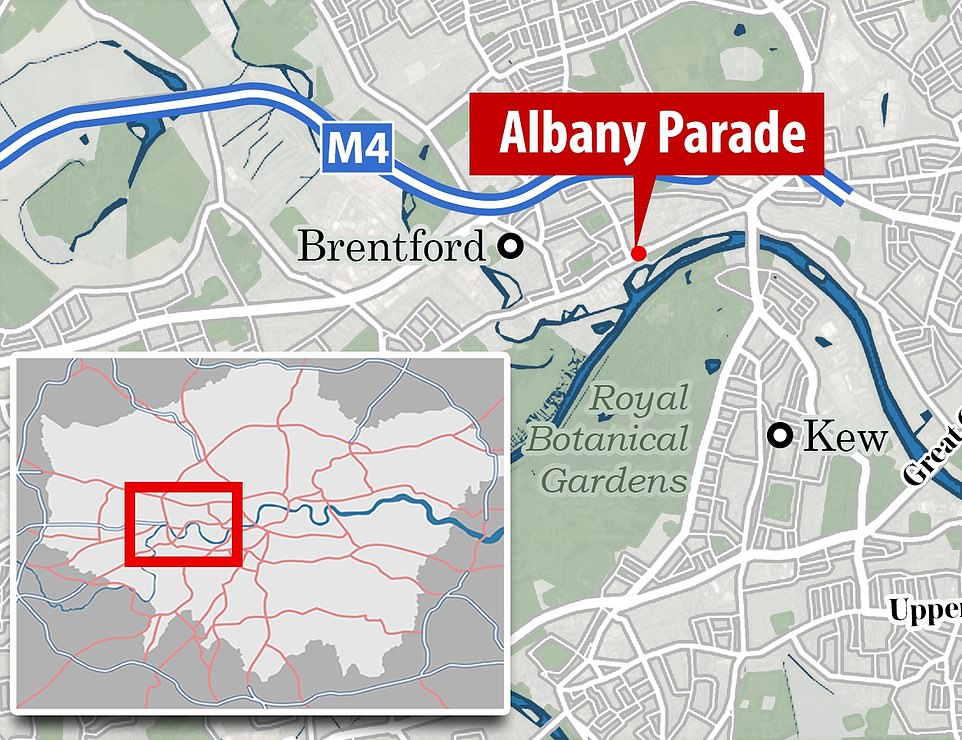 The double stabbing took place at the Albany Parade in Brentford on Friday. Police is investigating what happened on Friday 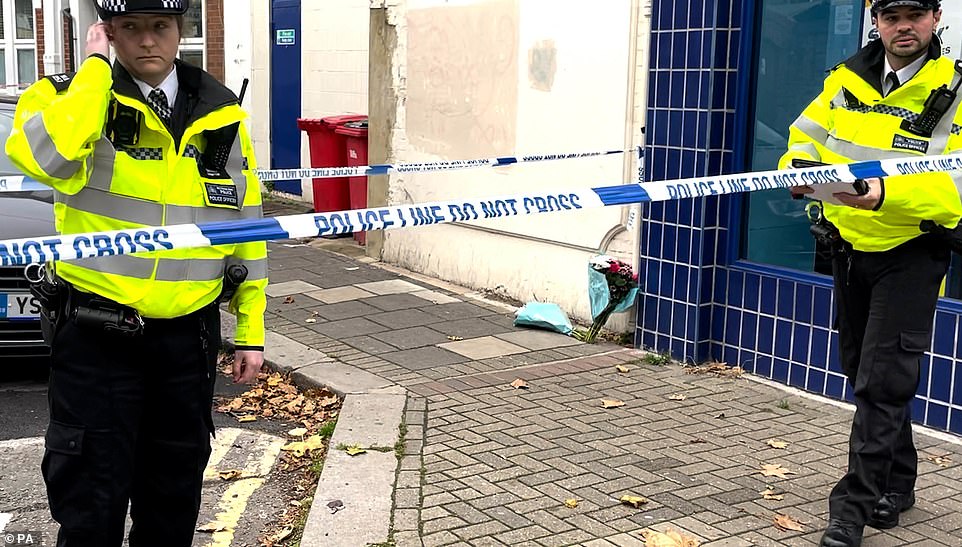 Flowers on scene at the Albany Parade, Brentford, where the knife attack unfolded under cover of darkness last night 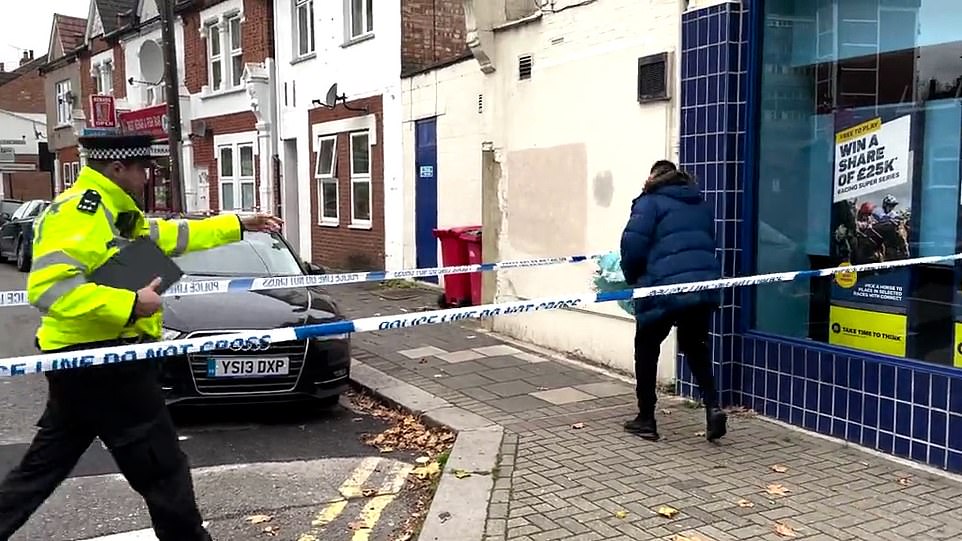 ‘She worked in four pubs and worked really hard.

‘Sadly, her husband died more than 30 years ago so she raised us all by herself and was the rock of the family.

After the operation she was able to talk to us on the phone asking about the football scores this morning.

‘Last night I came back from work and was told “Mom has been stabbed.” I was very scared and in complete shock.

‘We just want to thank the police and all the neighbors who helped our mother.

‘They were there immediately and kept informing us. They are heroes.

‘We are praying that our mother gets a full and speedy recovery.’

Bridget said: ‘I knew him and his mother. They are a very good family.

A GoFundMe page has been launched to help Ali’s family.

Anyone having any information has been asked to call 101 by quoting the reference number 6423 dated November 12.