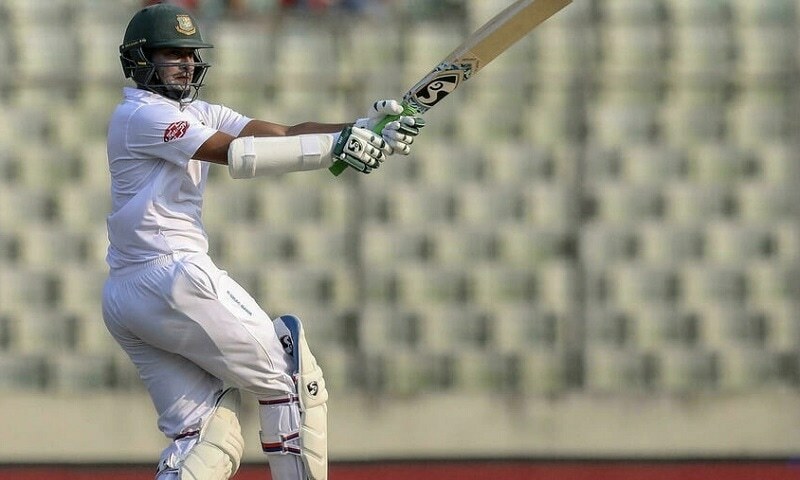 Star players Shakib Al Hasan and Tamim Iqbal were sidelined, lacking confidence in the camp after eight consecutive losses Twenty20 International, which means that Pakistan will start as the heavy favourites.

The visitors had a 3-0 clean sweep in the last Twenty20 series but would be without key spinner Yasir Shah, who has been battling a thumb injury since September.

The leg-spinner has been a key bowler for Pakistan since 2014, taking 235 wickets in 46 Tests.

Read more: Pakistan vs Bangladesh: Tamim Iqbal ruled out of Test series due to thumb injury

All-rounder Shakib suffered a hamstring injury against West Indies in Sharjah last month, ending their T20 World Cup, but was included in the Test squad in the hope that he would regain his fitness. Will take

But Bangladesh chief selector Minhajul Abedin said on Tuesday, “Shakib is yet to recover from his injury. He needs further rehabilitation. Our physiotherapists are taking care of him continuously.”

A Bangladesh Cricket Board official said Tamim was ruled out of the Test squad after recovering from a finger injury and is unlikely to resume training until next month.

Minhajul was confident that Bangladesh would be able to make up for Shakib’s absence.

“We have options in the spin department as well as pace. The team for the first Test is made up of cricketers who are playing together regularly and they know the demand for Test matches.

“Pakistan are a formidable team but we are confident that Bangladesh will be competitive if we are disciplined and patient.”

Pakistan will replace Yasir with 36-year-old Bilal Asif, who played in his most recent of five Tests in 2018.

Pakistan captain Babar Azam after cleaning Bangladesh in T20 series said, ‘We have experienced players for Test matches, we just want to carry on the momentum.

Bangladesh’s only draw came in 2015 when Tamim scored his first Test double century with a record 312 runs in the second innings with Imrul Kayes at Khulna.

The second Test will start in Dhaka from December 4.