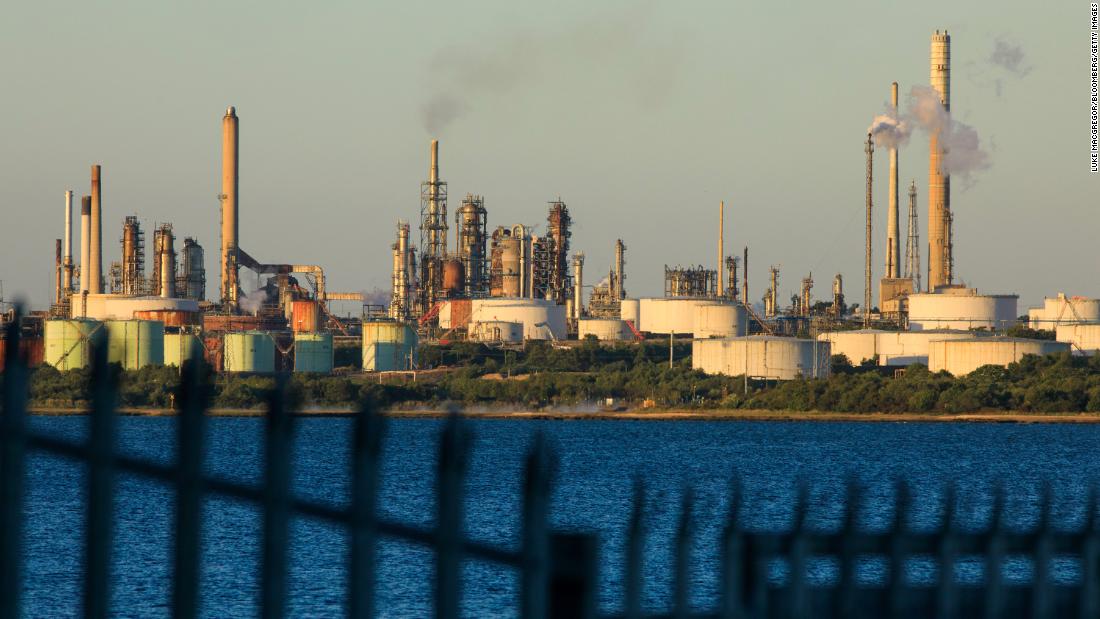 Democratic Rep. Ro Khanna was met by the silence of oil industry executives when he asked the American Petroleum Institute and other groups to stop lobbying against electric vehicles and methane regulations – two initiatives that the oil companies themselves support.

“You can do something here,” said Khanna, chairman of the House Oversight Committee’s subcommittee on the environment. “You can tell them to shut it down for the sake of the planet. You can eliminate that lobbying. Would any of you take that opportunity to look at the API and say ‘Stop it?'”

There was silence in the committee room.

No CEO responded to Khanna’s query.

California Democrats also committed to an independent audit of fossil fuel companies to verify that none of their funding was going toward groups promoting climate denial, and again was met with silence.

Several oil companies are members of the American Petroleum Institute, which is lobbying against some initiatives that are part of President Joe Biden’s economic and climate agenda framework.

Khanna later asked Shell Oil chairman Gretchen Watkins to commit to not funding “any group that engages in climate disruption”.

“Chairman Khanna, who I am committed to, will continue to be an active member of API,” Watkins said.

Michael Wirth, CEO of Chevron Corporation, said, “We cannot and always agree with positions or statements made by industry groups and other organizations. We engage in constructive dialogue.”