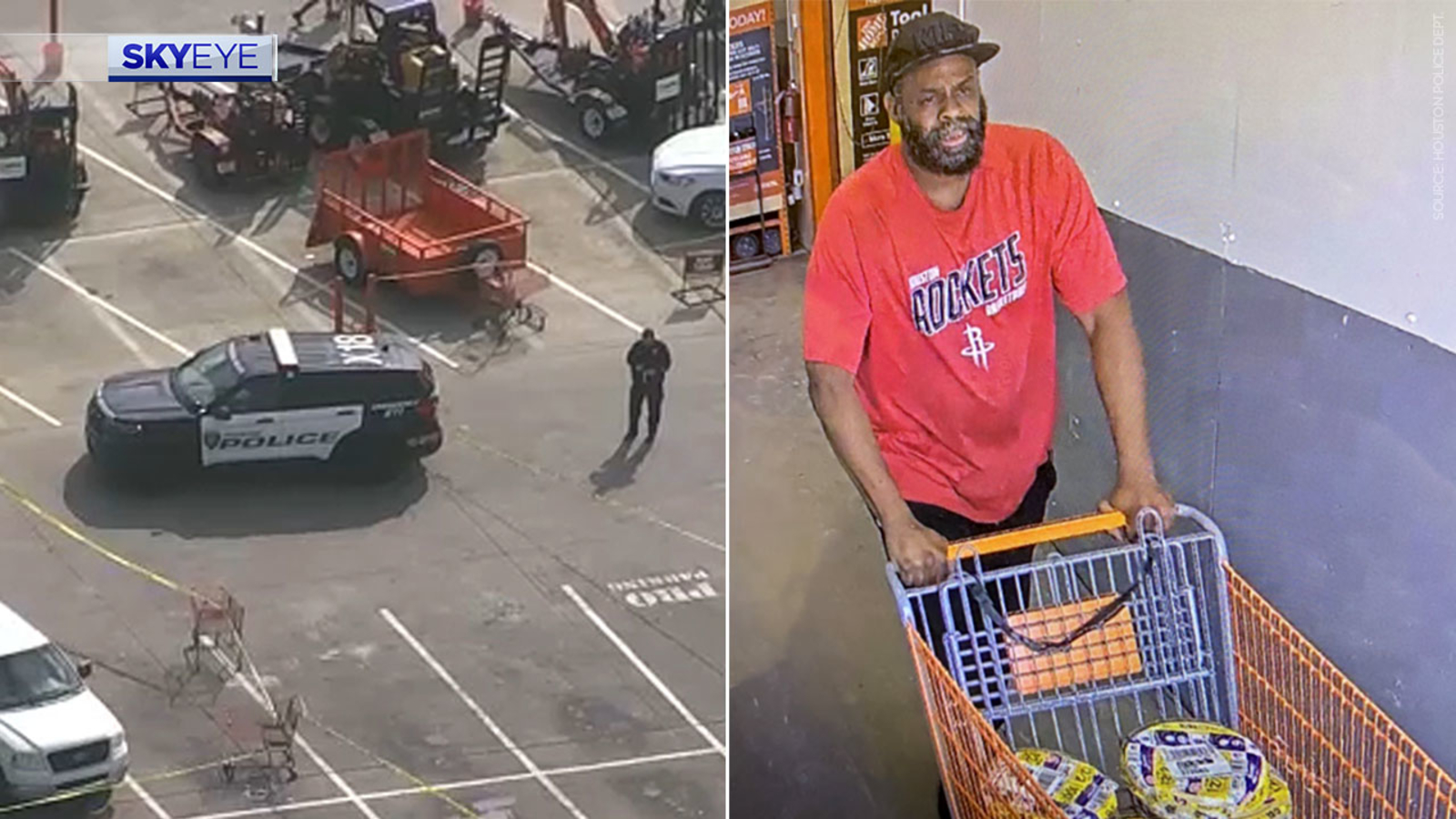 HOUSTON, Texas (KTRK) – A female officer in uniform working as an additional security job at Home Depot was dragged about 100 feet by a suspect’s vehicle on Wednesday, Houston police said.

According to police, the officer fired at least one shot when he was pulled over by a reverse-going vehicle into a parking lot located on the Gulf Freeway and the area of ​​Woodridge at around 10:20 a.m. The passenger side door of the suspect’s vehicle.

The officer, who was not immediately identified, was sent to hospital with non-life-threatening injuries.

Before the parking lot confrontation, police said the suspect was confronted by the store’s damage prevention officer after it was found that he tried to push his car out without paying, resulting in a scuffle between the two. Hui.

In the wake of the incident, police released photographs of the man they believe stole construction cables from the store and the officer later suffered injuries. He has not been arrested yet.

It was not immediately known to police whether the suspect had been hit by bullets.