A major development has emerged in the death of a drug mule scuba diver found drowned near a $20million cocaine drop in Newcastle as detectives issue a warrant for a South American man.

NSW Police on Tuesday released the name and a photo of Jhoni Fernandes Da Silva, 32, who was wanted by the Organized Crime Squad in relation to an outstanding warrant.

The new turn in the case comes just days after police released security footage of a man and woman they thought could help their investigation into the botched drug shipment at the port of Newcastle on May 9.

Jhoni is described as being about 180cm tall, of a muscular build, with a shaved head, brown eyes and unshaven.

Anyone who sighted Jhoni, or has information about his whereabouts, is urged not to approach him, and to call Triple Zero (000) immediately.

Jhoni Fernandes Da Silva ,32, (pictured) is wanted by the Organized Crime Squad in relation to a warrant

On Friday, police made a public appeal for information after a man and woman were seen on CCTV shortly after the dead diver and the huge cocaine consignment was seized at 9.30am early week.

The woman, was seen wearing glasses and blonde highlights, and was carrying a green bag.

The man was believed to be of South American descent.

‘As investigations continue into the circumstances surrounding the death of the diver – who has yet to be formally identified – detectives believe the man and woman may be able to assist with inquiries,’ a police said.

‘The man is described as being of South American appearance, about 178cm tall and of an athletic build.

‘The woman is described as being of a thin build, about 150-160cm tall and has a tanned complexion with blonde/grey hair.’ 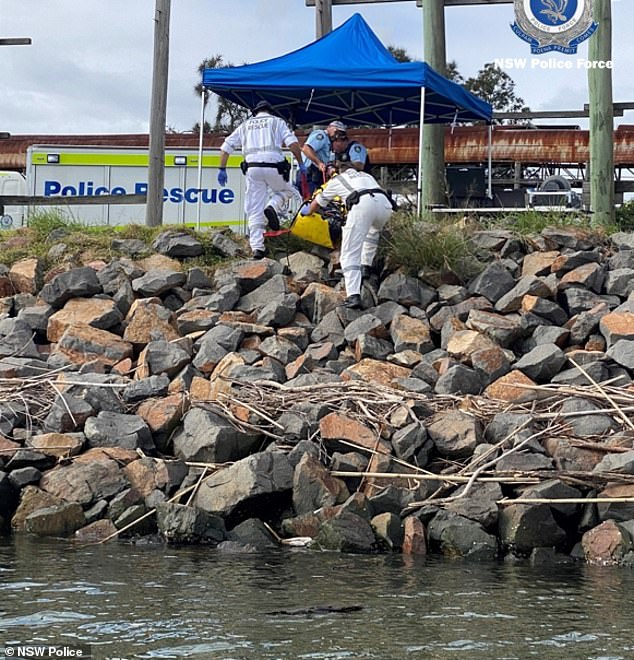 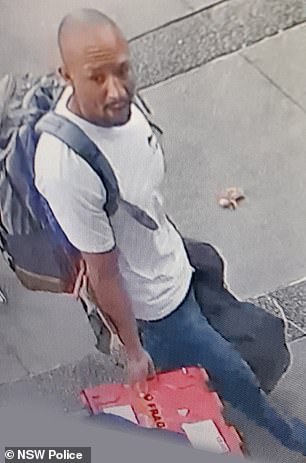 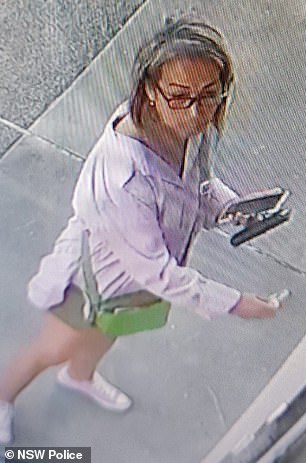 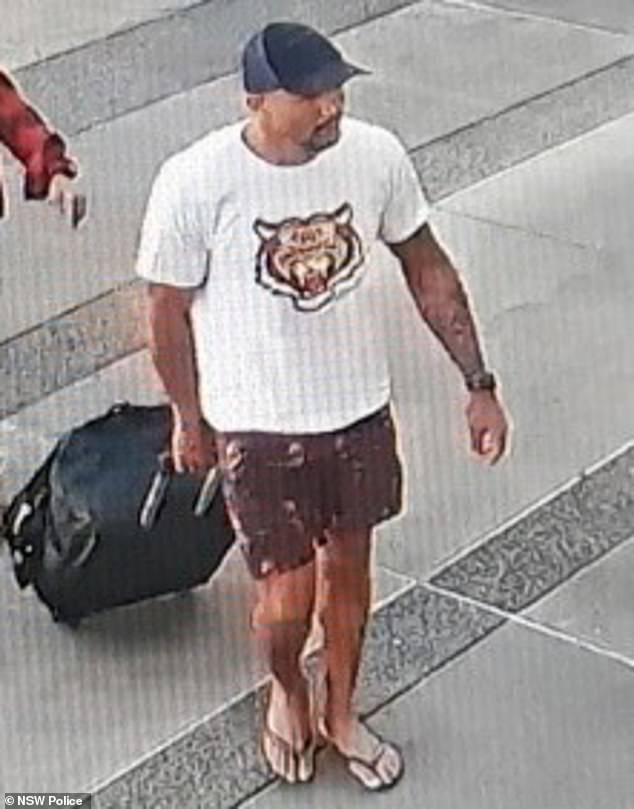 Detective Superintendent Robert Critchlow said the pair may have been in Newcastle between May 1 and 11, and warned the man is allegedly dangerous.

He alleged both entered the country illegally via the ship.

So far, police have arrested one person in relation to the incident – superyacht boss Jimmy Blee, 62, who was stopped from leaving the country on board a flight from Cairns to Singapore on May 11.

He was extradited from Queensland to NSW on Friday to face charges of large scale drug smuggling.

A diver – wearing sophisticated breathing gear which disguised his movements and hid any tell-tale trail of bubbles from his scuba gear – was found dying in the water. 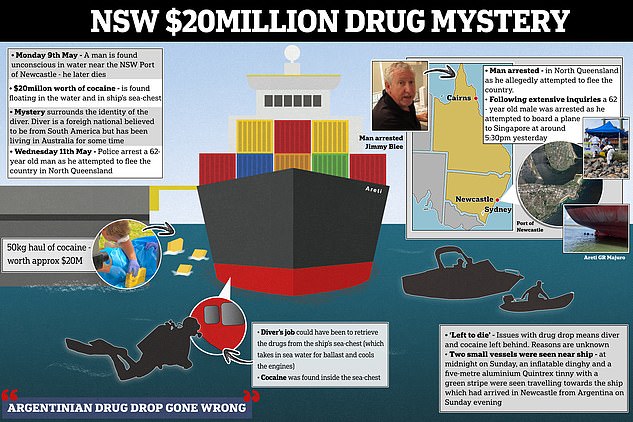 How the dive tragedy unfolded and the drug haul was revealed 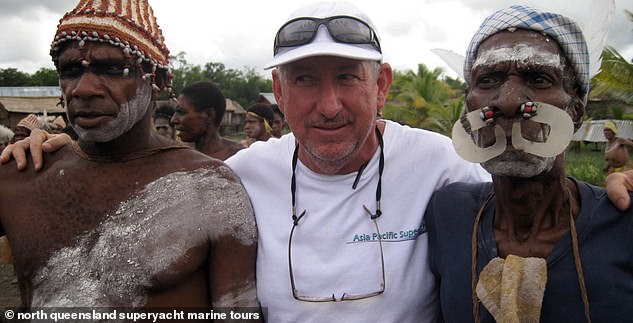 The appeal for help comes after police stopped superyacht boss Jimmy Blee, 62, from leaving the country on board a flight from Cairns to Singapore on Wednesday

He had been trying to recover a $20million drug haul hidden in a ship’s hull and was found surrounded by large floating bricks of cocaine wrapped in yellow plastic.

Police dive teams found a further 54kg of the drug in the underwater sea chest inside the hull of the Argentinean cargo ship which had arrived in Newcastle on the evening of May 8.

Detectives suspect it may be linked to a similar ‘spectacular’ cocaine discovery found floating in the ocean of Indonesia around the same time. 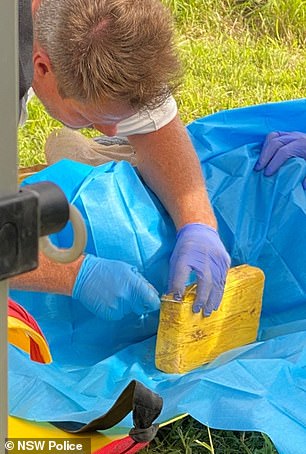 Police are probing to see if there is a connection between the two after 179kg of the drug was discovered in the water near Java’s Merak port on May 8.

The Indonesian haul – valued at $80million – was found in four black plastic blocks, floating in the ocean off the docks.

‘This is a spectacular seizure of cocaine considering its huge value and the impact on the people as a result of the illicit drugs,’ said Indonesian Navy Vice Admiral Ahmadi Heri Purwono.

No-one has been arrested in connection with the discovery and local investigations are continuing, but it is understood Australian police have been in touch with their Indonesian counterparts.

‘The logistics of this operation were huge with many moving parts and we’re also looking at Indonesia and what may have happened there,’ added Det Supt Critchlow.

NSW detectives suspect 300kg was originally stashed in the haul in the hull of the Argentinean cargo ship which docked in Newcastle.

They believe 46kg was successfully removed in Australia before the tragic death of the drug mule diver, leaving 200kg still to be accounted for.