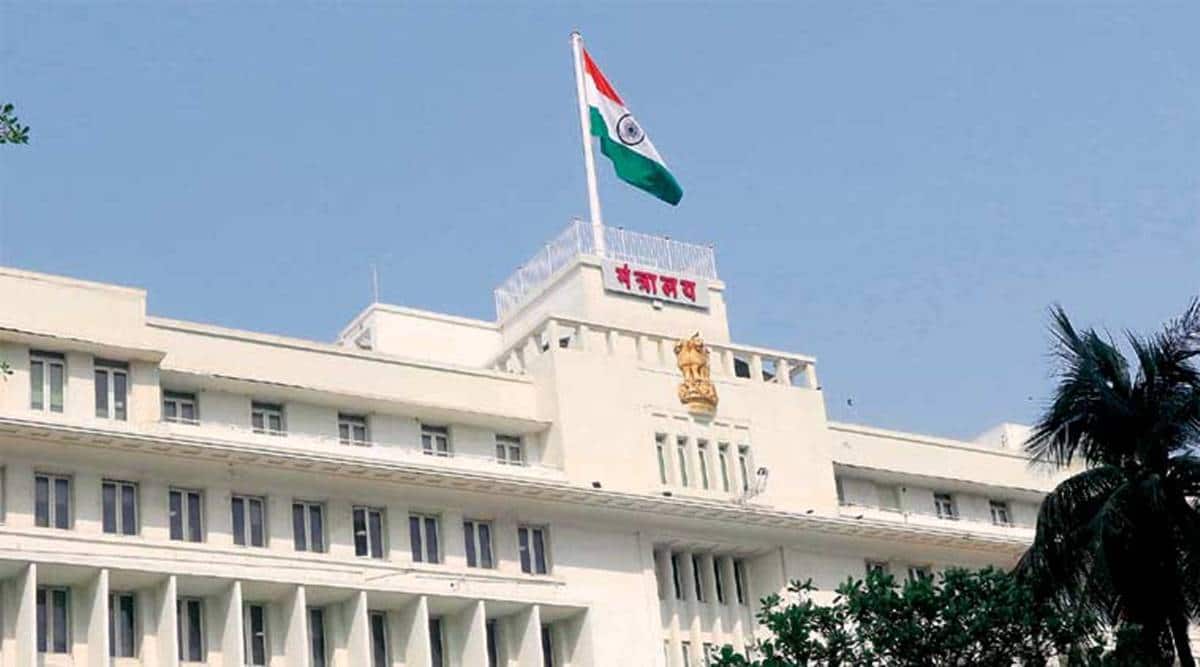 The Marine Drive police on Sunday registered a case of attempt to suicide against a man who allegedly tried to self-immolate outside the ministry.

Police said a group of activists had gathered outside the secretariat and were raising slogans in support of the employees of the Maharashtra State Road Transport Corporation (MSRTC) when one of the protesters poured kerosene on himself and stopped him. Gone when he was about to set himself. Fire.

Vishwanath Kolekar, senior police inspector of Marine Drive police station said, “Four women and two men were detained for allegedly obstructing the way and were taken to the police station. Five of them were released after some time, while one person was arrested for attempting to commit suicide.”

Police said that at around 11 am on Sunday morning, a worker named Babasaheb Gokul Chavan poured kerosene on himself.

The officer further said that they have registered a case against Chavan under section 309 (attempt to commit suicide) of the Indian Penal Code and he was later arrested.