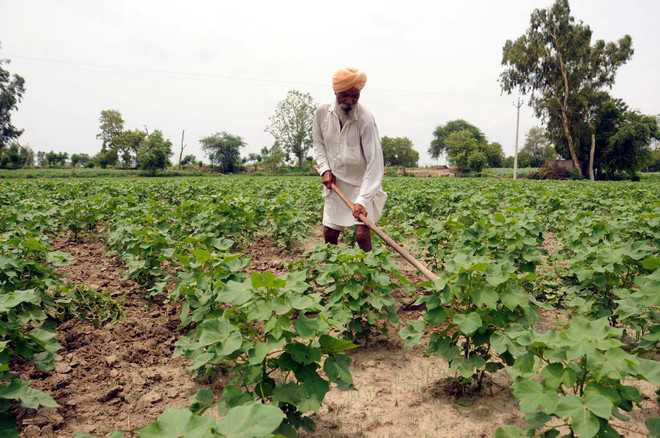 Anil Ghanwat, one of the members of the Supreme Court-appointed panel on agricultural laws, on Tuesday wrote to the Chief Justice of India (CJI) urging him to consider releasing the report on the three agricultural laws in the public domain at the earliest. Authorize the committee for this.

Ghanwat, senior leader of Shetkari Sangathan, said in a separate media briefing that he would organize a rally of one lakh farmers in the capital to demand agricultural reforms.

He also said that farmers’ demand for making Minimum Support Price (MSP) a legal guarantee and ensuring procurement of all agricultural crops at MSP was “practical and not implementable”. In a November 23 letter to CJI NV Ramana, Ghanwat said following the government’s decision to repeal three agricultural laws in the upcoming winter session of Parliament, the panel’s report was “no longer relevant” but the recommendations were of great public interest. – tns