World Latest News Headlines Latest News from every corner of the World
Home America How the father-son duo helped solve the mystery of a 1969 bank...
Facebook
Twitter
Pinterest
WhatsApp 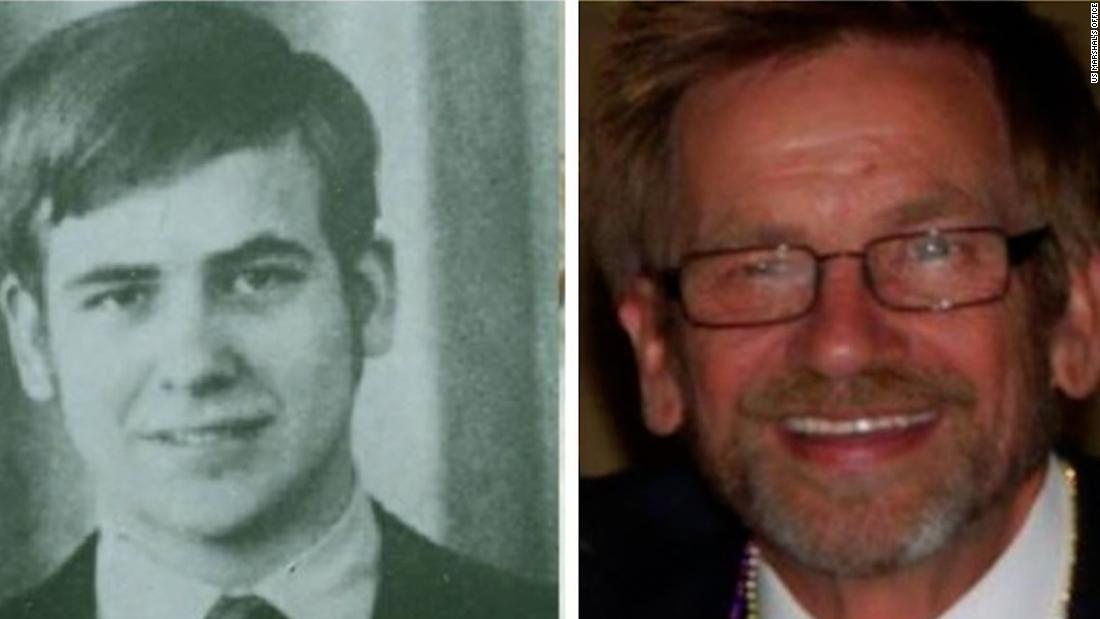 In July 1969, Theodore John Conrad, a bank teller in Cleveland, stole $215,000 from a bank he worked for and disappeared, officials said. Now more than five decades later, the US Marshals Service announced that it has identified the man believed to be one of the nation’s most wanted fugitives. US Marshal Pete Elliott recounts how he and his father helped solve the case.