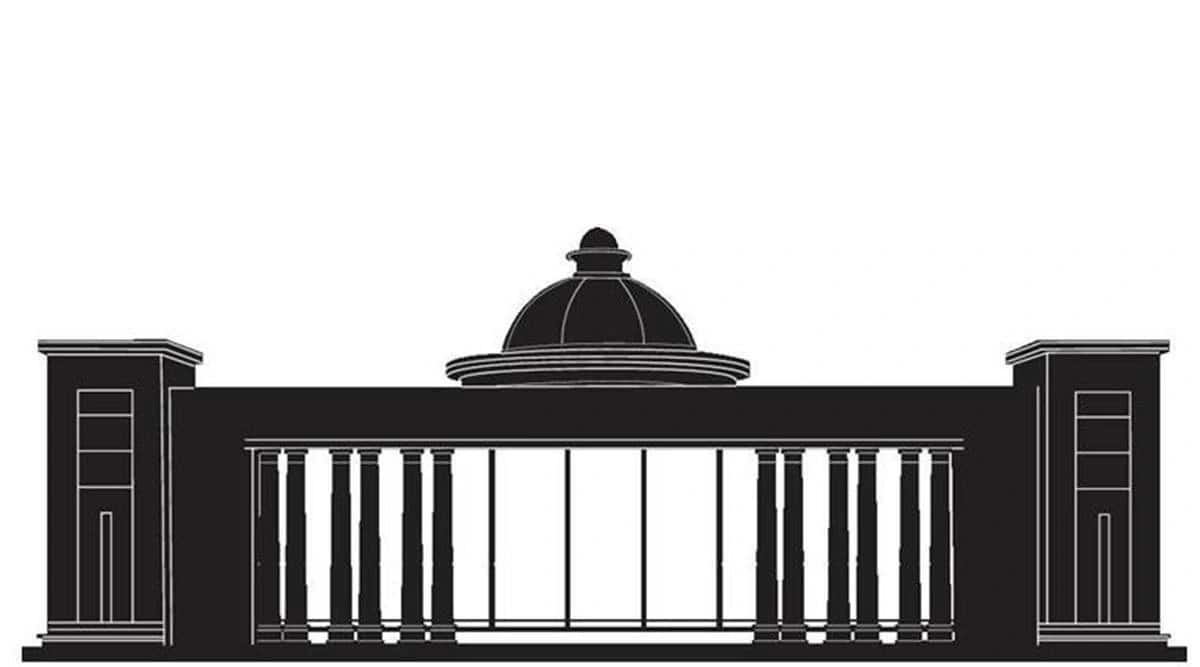 Chief Minister Bhupendra Patel made a surprise visit to all the 10 cabinet ministers of his government at Swarnim Sankul I Bhawan on Monday. The government has directed all ministers to be present in their offices on Monday and Tuesday to see the people and party workers who come to them regarding their issues. The CM reportedly met people present in the ministers’ offices and asked if they were getting a satisfactory solution. Describing it as a very good initiative, a senior minister refused to call it a “wonderful visit”. Sources said the yatra took around 30-45 minutes, with some ministers reportedly not present due to reasons ranging from lunch to pre-scheduled programmes.

The sudden announcement of reopening of schools for classes 1 to 5 came as a surprise not only to the schools, teachers and parents, but also to the education department officials including the Heads of Departments (HODs). There was hardly any time left for the plan in the announcement made by Education Minister Jitu Vaghani during a press conference in Surat on Sunday. A virtual meeting was called for all District Education Officers, District Primary Education Officers and Administrative Officers in a hurry, in which some officers joined their vehicles during the journey.

Independent MLA Jignesh Mevani is known for his criticism of RSS and BJP, Mevani administered the oath on Tuesday while attending a gathering of people in Dantiwada tehsil of Banaskantha district and promised people that he would not join the RSS or vote for the BJP in his lifetime. Mevani tweeted the same video, saying that Gujarat is witnessing the “beginning of a historic movement” to make India RSS-free.