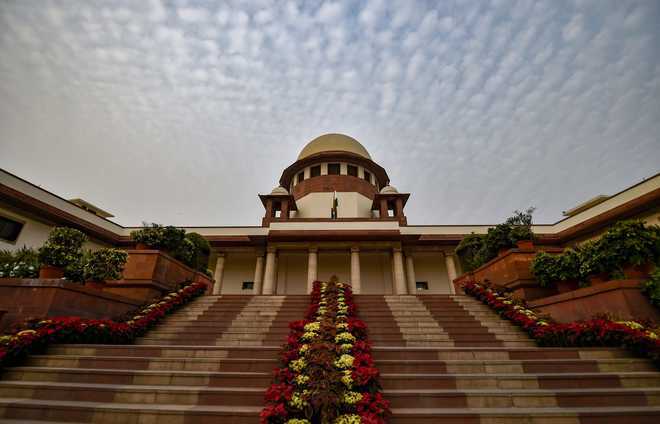 Congress general secretary and chief spokesperson Randeep Surjewala on Thursday moved the Supreme Court challenging the ordinances recently promulgated by the government to increase the tenure of CBI and ED chiefs from two years to five years.

The Congress leader also challenged the amendment made by the Personnel Ministry on November 15 to fundamental rules that allow extension of service for probe agency heads and senior bureaucrats, including defense and foreign secretaries. Trinamool MP Mahua Moitra challenged the ordinances in the Supreme Court on Wednesday.

“The present petition is being filed challenging a set of Ordinances and a notification under Article 32 of the Constitution – namely, the Central Vigilance Commission (Amendment) Ordinance, 2021, and the Delhi Special Police Establishment (Amendment) Ordinance, 2021 ; a notification issued by the Ministry of Personnel on November 15 titled Fundamental (Amendment) Rules, 2021. These Ordinances allow the government to serve as the Director of Enforcement Directorate and the Director, CBI, on certain conditions provided in their respective statutes. After winding up, give the right to grant extension in pieces (one year each). No criteria have been provided except vague reference to public interest and, in fact, based on the subjective satisfaction of the respondents, the petition said. that it has a direct and obvious effect of eroding the independence of the investigating bodies.

The Congress leader further said that the extension of tenure in an ad-hoc and contextual manner reaffirms the executive’s control over the investigating agencies.