You snooze, you lose: As six in ten of us hit snooze button, research finds spending that extra time in bed could lead to health problems

By Cormac Connelly-smith For The Mail On Sunday

Pressing the snooze button when the morning alarm rings is a temptation that many of us find difficult to resist.

But it might not be such a good idea. A comprehensive study has concluded that if you snooze, you really do lose.

Researchers found that those who set a sequence of alarms to wake them in the morning are more likely to have a higher heart rate compared with those who rise to just one.

A consistently high resting heart rate has been linked to a number of negative health effects, including diabetes and heart disease. 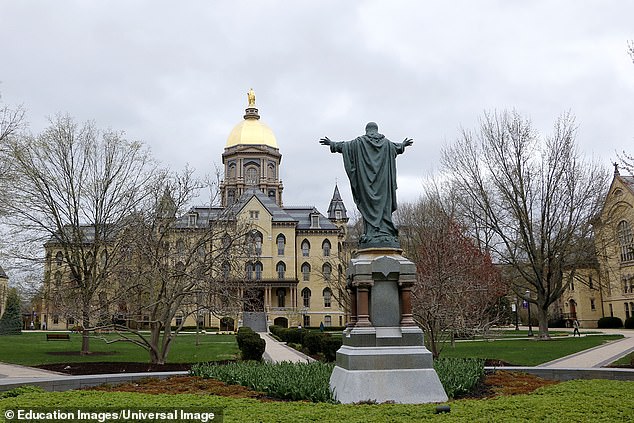 Researchers from the University of Notre Dame in the United States also discovered that snoozers were more likely to spend the last hour before waking in a light sleep, compared to the deeper slumber enjoyed by non-snoozers.

Of the 450 participants involved, 57 per cent admitted to sneaking in some extra time in bed each morning, with women 12 per cent more likely to do so than men.

In a separate study, seven in ten cases of heart disease and stroke could be prevented with a good night’s sleep, researchers found.

Scientists at the French National Institute of Health and Medical Research tracked more than 7,000 healthy adults aged 50 to 75 for a decade and found just one in ten regularly slept well.

Those who did had a 75 per cent lower incidence of heart disease or stroke than the poorest sleepers.

In the US study, feeling unable to wake up from just one alarm was the most commonly given reason for snoozing in the morning, closely followed by those who said they feel too comfortable to get up.

And the average time spent in bed after the first alarm going off was almost half an hour for snoozers, compared with nine minutes for those who set just the one alarm.

Younger people are more likely to be snoozers, while the fact that snoozers tend to take fewer daily steps may give credence to the association with laziness.

Unsurprisingly, habitual snoozers are also more likely to sleep through an alarm than non-snoozers. And – as anyone who has done the same will know – they’re almost twice as likely to be late to work too.

Despite regular warnings from sleep experts to banish mobiles from our bedrooms, the findings show that phones are used as alarms four times more often than traditional clocks. 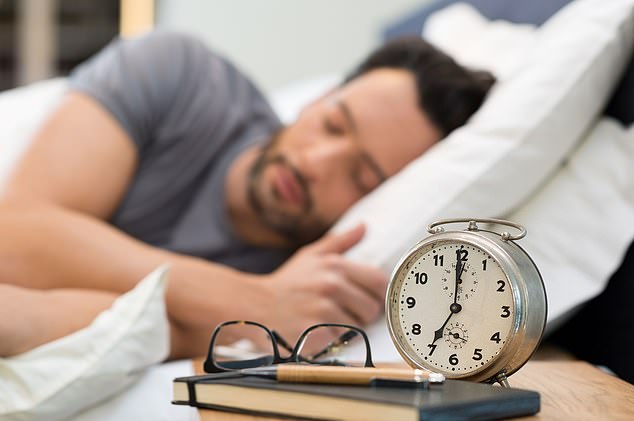 The average time spent in bed after the first alarm going off was almost half an hour for snoozers, compared with nine minutes for those who set just the one alarm

Participants were most likely to use their phone’s ‘snooze function’ – which emits a follow-up alarm after nine minutes for iPhone users, or five to ten minutes for Android devices – than setting a dedicated alarm after waking up.

While researchers found that snoozers did not suffer from increased sleepiness during the day, most experts recommend waking up later in the morning rather than falling back to sleep.

Sleep expert Dr Neil Stanley said: ‘Your body hates to be woken up by an alarm because it scares the wits out of you, your heart rate shoots up and your stress hormones rocket. It seems a bit strange to do that to your body repeatedly in the morning. It might not kill you, but you’re certainly not setting yourself up right for the day.’

He added that consolidated, uninterrupted sleep was far more beneficial than repeated interruptions by several alarms. He said that snoozers were unlikely return to a restorative ‘deep’ sleep after being woken by their first alarm.

He recommends an old-fashioned alarm clock without a snooze function and positioning it far from the bed to force yourself to get up. He expects far more Britons to be hitting their snooze buttons as the autumn and winter months roll in.

But he added: ‘You’re going to have to get up in the cold and dark whether you like it or not – however many times you press the snooze button!’