Pictured: Musician 35, killed in his £350,000 bungalow, was being targeted by teen drug dealers for cocaine during lockdown, his mother reveals – 16-year-old boy has been arrested on suspicion of murder


A musician dies in his suburban bungalow after being targeted by teenage drug dealers while smuggling cocaine lockdown, his mother said yesterday.

Later on Friday, the force said a 16-year-old boy was arrested on suspicion of murder.

The attack in the Dorset suburb of Christchurch stunned residents on Tuesday after armed police barged into the bungalow and hurled smoke grenades into the property before the victim’s body was found inside.

Yesterday his distraught mother, Jeanne Navy, said her son’s life had spiraled out of control when he became isolated and addicted to cocaine during the pandemic.

Dorset Police confirmed that the victim was 35-year-old Edward Reeve (pictured). He was found dead in a critically injured condition inside a bungalow 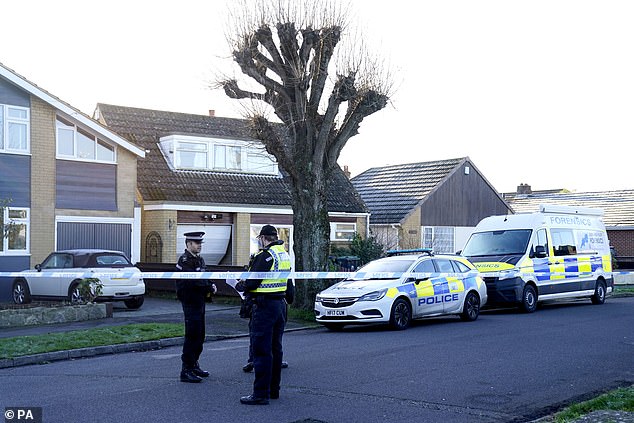 Dorset Police received a report of concerns for the welfare of a man at 7.53 pm on Tuesday and armed officers joined the property in Christchurch, Dorset (pictured).

The mother-in-law said that the dub reggae musician working at Tesco had bought the bungalow for £350,000 after moving to the area from Buckinghamshire.

Miss Navy, 64, a care assistant, said she last saw her son on New Year’s Eve when she asked him for money.

He said: ‘Her whole life was in crisis. He told me that he was beating people at his door because of his cocaine debt. 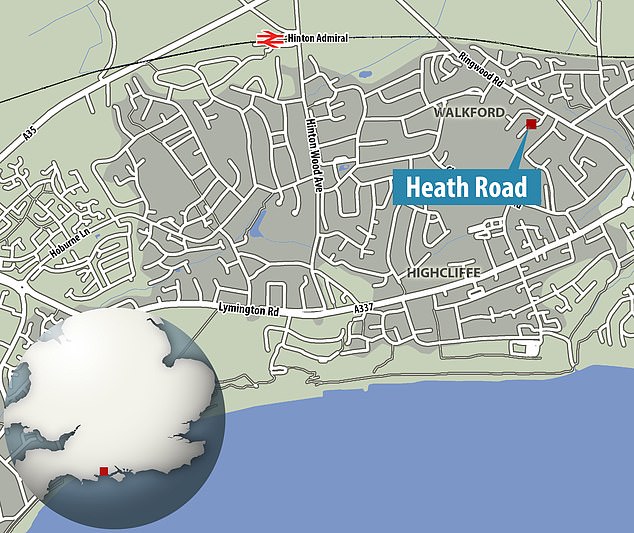 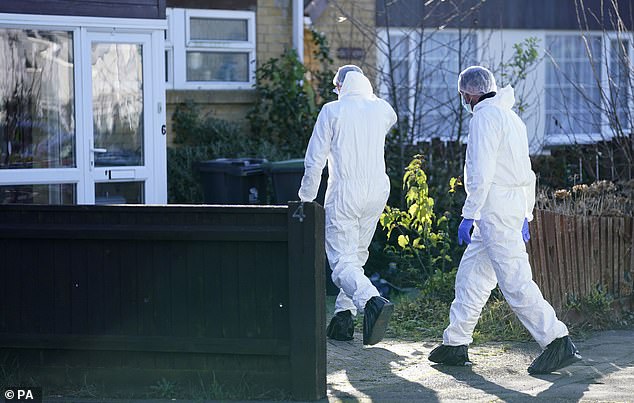 According to neighbours, the officers broke open the door of the adjoining garage to gain entry and threw smoke grenades into the bungalow. Image: Forensic team at the scene on Wednesday

‘It started just before Christmas 2020. He had to pay and I had to pay him for it.

A neighbor said: ‘I heard the helicopter over my head for a long time, then the armed police arrived. They threw a smoke grenade inside and knocked down the garage door.